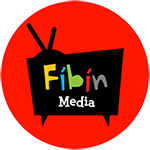 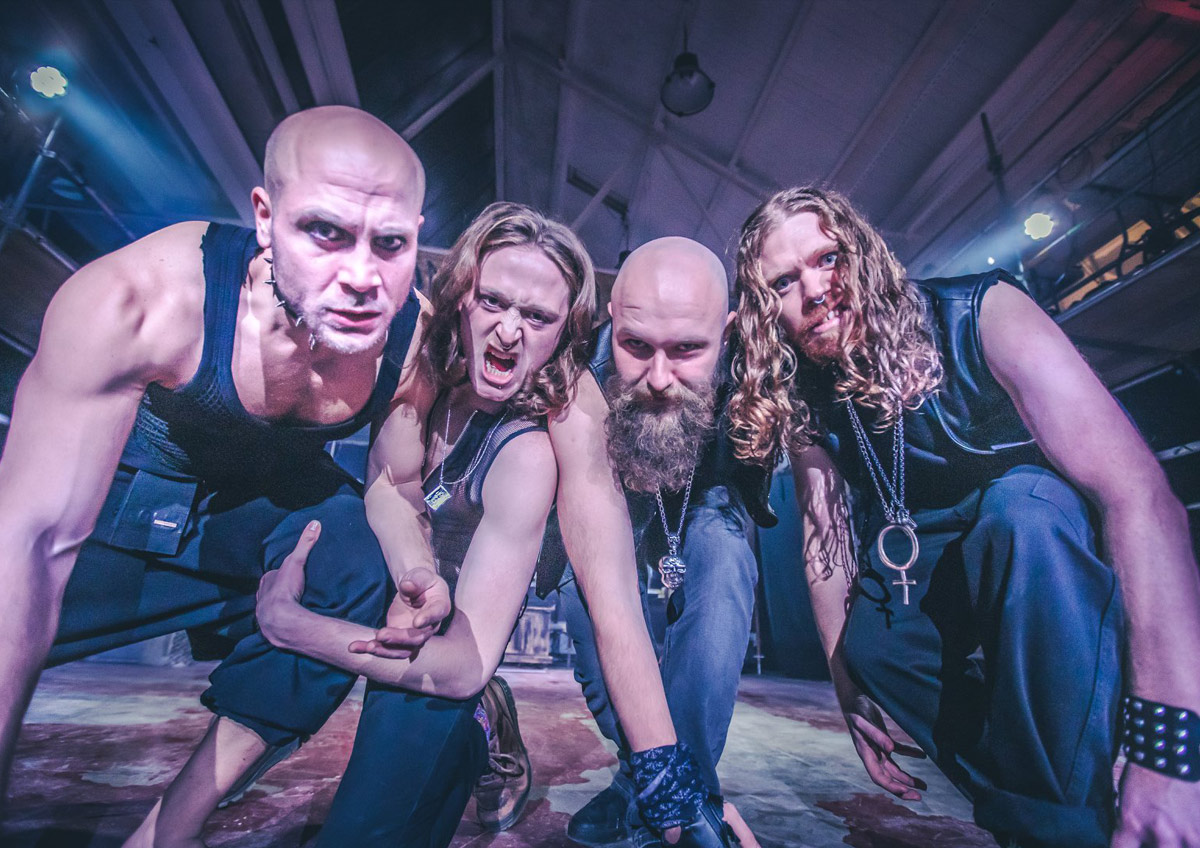 Fibín staged the theatre production of William Shakespeare’s Macbeth, ‘Mac an Bheatha’ is the name of the protagonist in this daring interpretation directed by Philip Doherty. The production took place in Fíbín’s new headquarters in Inverin in November of 2019, with four performances in Galway’s Printworks building.

This telling of Shakespeare’s tragic tale is set in the secret club of a gang of ultra-violent nationalists. A story of murder, guilt and revenge is radically re-imagined by Fíbín into a dread-filled immersive gig, where only Irish is spoken, and ambition is infinite in a lawless world.

Will the prophecies of three punk-metal witches, and the goading of his ambitious wife (Lady Macbeth played by Liz Fitzgibbon), prompt a rebel soldier (Mac an Bheatha played by Lochlann Ó Mearáin) to kill the leader of a new government, in order to succeed him on the throne of power.